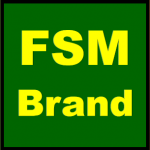 Frost seeding in late winter after most of the snow has melted, but while the ground is still frozen, can be an effective method for thickening pastures and hay stands, and for establishing legumes into fall planted small grains. The basic principle is to broadcast seed on the ground and let the freezing and thawing action of early spring work it into the soil. White and red clover, alfalfa, and small seeded grasses are best suited for establishing in this manner. Late February and early March are generally ideal in Ohio and surrounding areas for frost seeding. 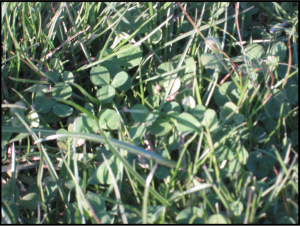 Getting the seed to the soil is the most critical aspect of frost seeding. If you cannot see areas of bare ground when walking over the field, seed broadcast on top will probably not make it to the soil. Successful establishment of grasses or legumes can be difficult at best in dense swards of bluegrass, smooth brome or other tight sods and densely seeded small grains intended for grain production due to extreme competition. In situations where there are several inches of pasture or grass hay growth, a light drill can be used to place the seed on the soil surface. Obviously with any method of frost seeding, care should be taken to avoid making ruts or compacting the soil. In summary, successful establishment of clovers, alfalfa and small seeded cool-season grasses can be accomplished by broadcasting or drilling seed on frozen ground in late winter or early spring during periods of freezing and thawing as long as the seed ends up in contact with the soil. 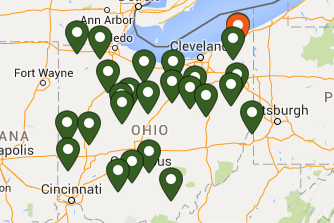